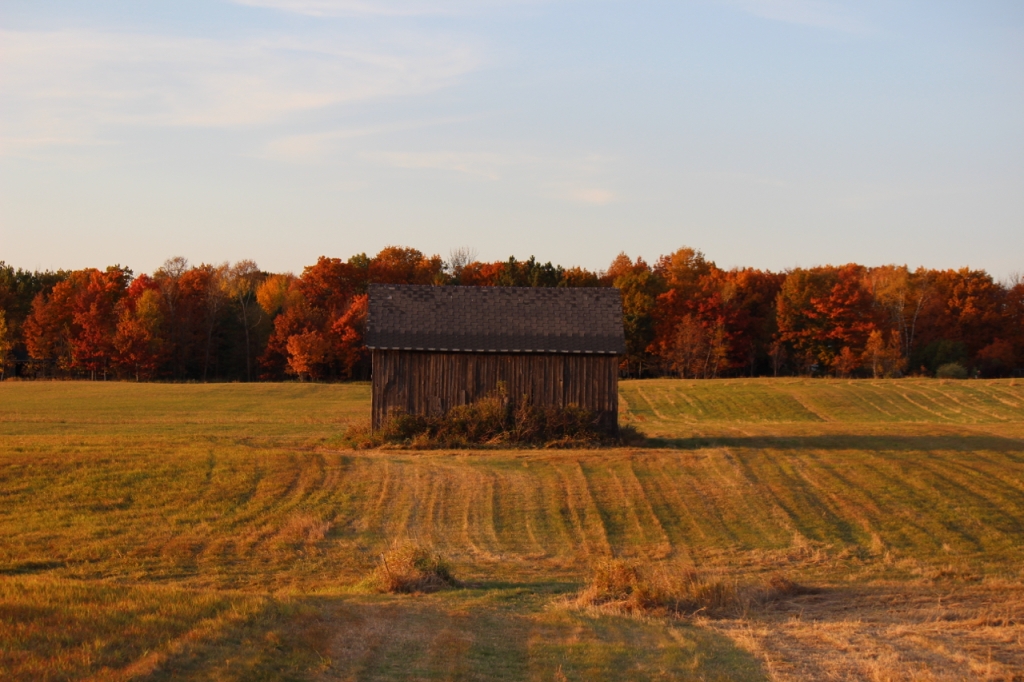 Empathy is was makes you human. The ability to process other’s emotion and understand the source of their behavior is what advances society. When people are mean, domineering, and bullies, you search for a reason why, trying to figure out the reasoning behind being treated that way. Usually, it’s clear: those who are unhappy are mean. Those who are domineering are ashamed of who they are. Those who are insecure are bullies. Yet for some reason, when these traits are in the people you love, you find yourself defending them.

People are complex and emotional creatures. The battle for balance between thinking and feeling is dangerous to tread upon. Society has taught us that making decisions based on emotion verses logic is wrong, and in many instances, this is true, particularly when acting upon negativity. Working when stressed leads to making mistakes. Talking when angry comes out the wrong way. There are reactions you regret you did because you were trapped in a negative state of mind. Still, there are moments when your emotions are right because you decided based on a “gut feeling” rather than what you believed to be the most rational.

Empathizing with others helps you learn to regulate your own emotions. Emotional regulation is important in that it allows you to manage what you are feeling, even in times of great stress, without becoming overwhelmed.

Importance and Benefits of Empathy By Kendra Cherry

The difference in these two decisions making processes in people is categorized in the following: Thinkers and Feelers. As in the name, thinkers value logic whereas feelers are ruled by emotion. Neither one is better than the other and they do in fact overlap. For instance, thinkers have deep emotions they aren’t particularly expressive about, and feelers think rationally too, using their understanding to base new opinions.

Given this information, half of the people you know and love have a completely different way of looking at things than you do. Often, these differences can lead to misunderstandings based on individual perception of how one should act. For instance, you may be a man who fully embraces his emotions and expresses them freely as they come, or you may be a girl who hides her true feeling because she’s unable to convey herself in coherent way. Many people you’ll experience in your life won’t understand the way you process emotions. Some might say you’re difficult to read, others might think you’re too dramatic.

When your mind is so busy with negative thoughts about you, then you don’t have the space to really be present for another person. Often people think they are empathetic but when you consider what are you thinking about when you are listening to the person, you may find that you are busy thinking about you.

The Importance of Empathy By Julie Fuimano

Understanding the people around you may in turn help you understand yourself. You may not know the root of every action, the cause behind every word, but you may come to realize the image you projected onto those you know aren’t who they fully are. This is particularly true with those who have destructive tendencies and toxic traits. Some people are mean because they have had a tough upbringing that haunts them for the rest of their lives. Others aren’t even consciously registering that their behavior is selfish. This doesn’t validate their behavior, but can help you accept that it isn’t your fault.

You get caught up in the image you hold in our mind, that you forget to look at the truth. You have flaws, broken bits, and issues you don’t want anyone to know about it. Next time, when someone does something that upsets you, take a step back and contemplate why they did what they did, what did you do to cause the situation to play out the way it did. Understanding will help you forgive, and forgiveness is what helps you move on.

iThere are no comments

Begin typing your search above and press return to search. Press Esc to cancel.